Kingston Place comprised the redevelopment of an entire city block in the well-regarded Canberra suburb of Kingston. An abandoned former public housing estate plagued with problems of degradation, crime and drug use was acquired after the ACT government decided to sell the site. This was the first redevelopment of an entire city block in Canberra in a generation. Subsequent to acquiring the site, design and development approvals were obtained for over 200 luxury apartments. 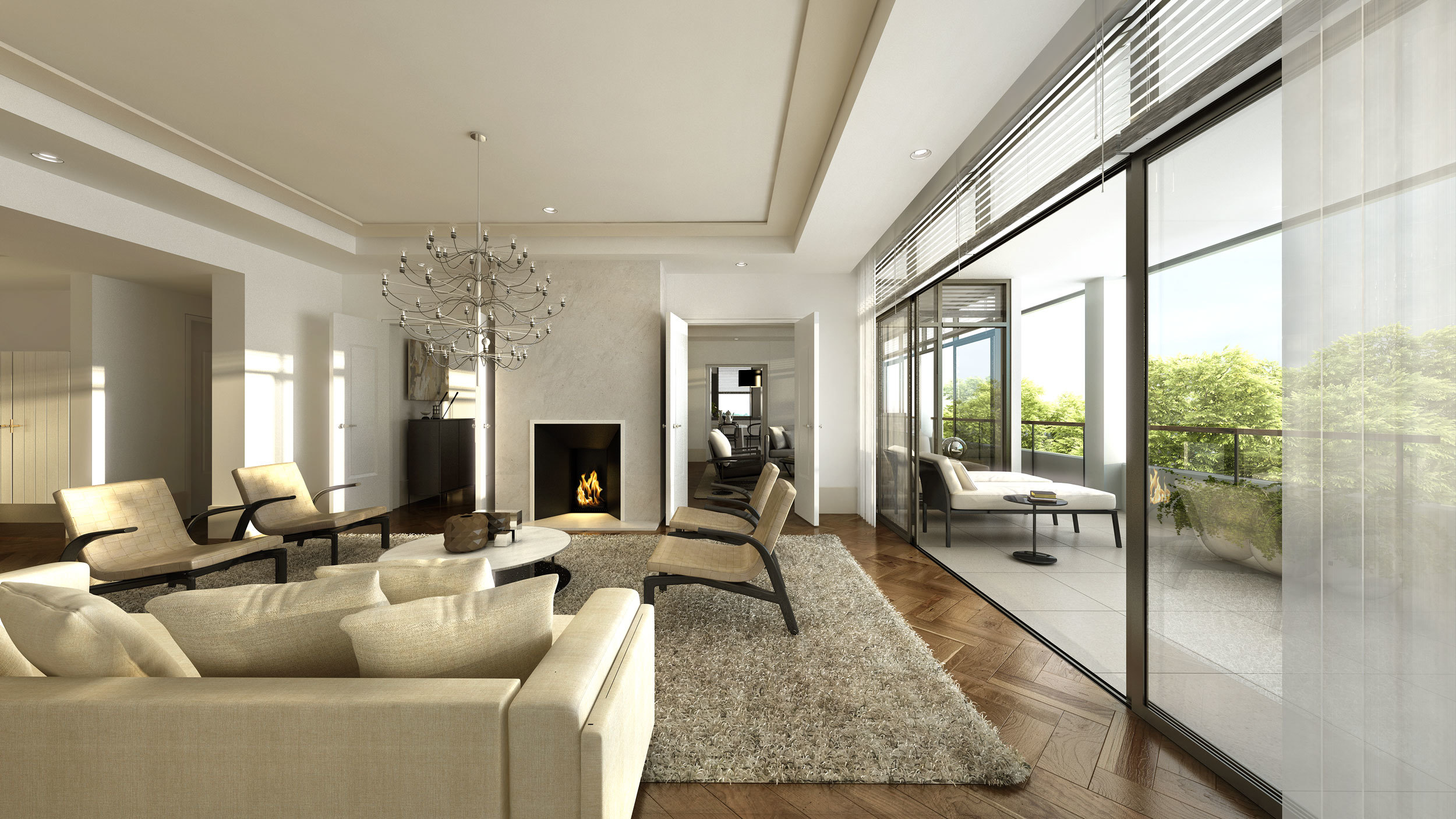 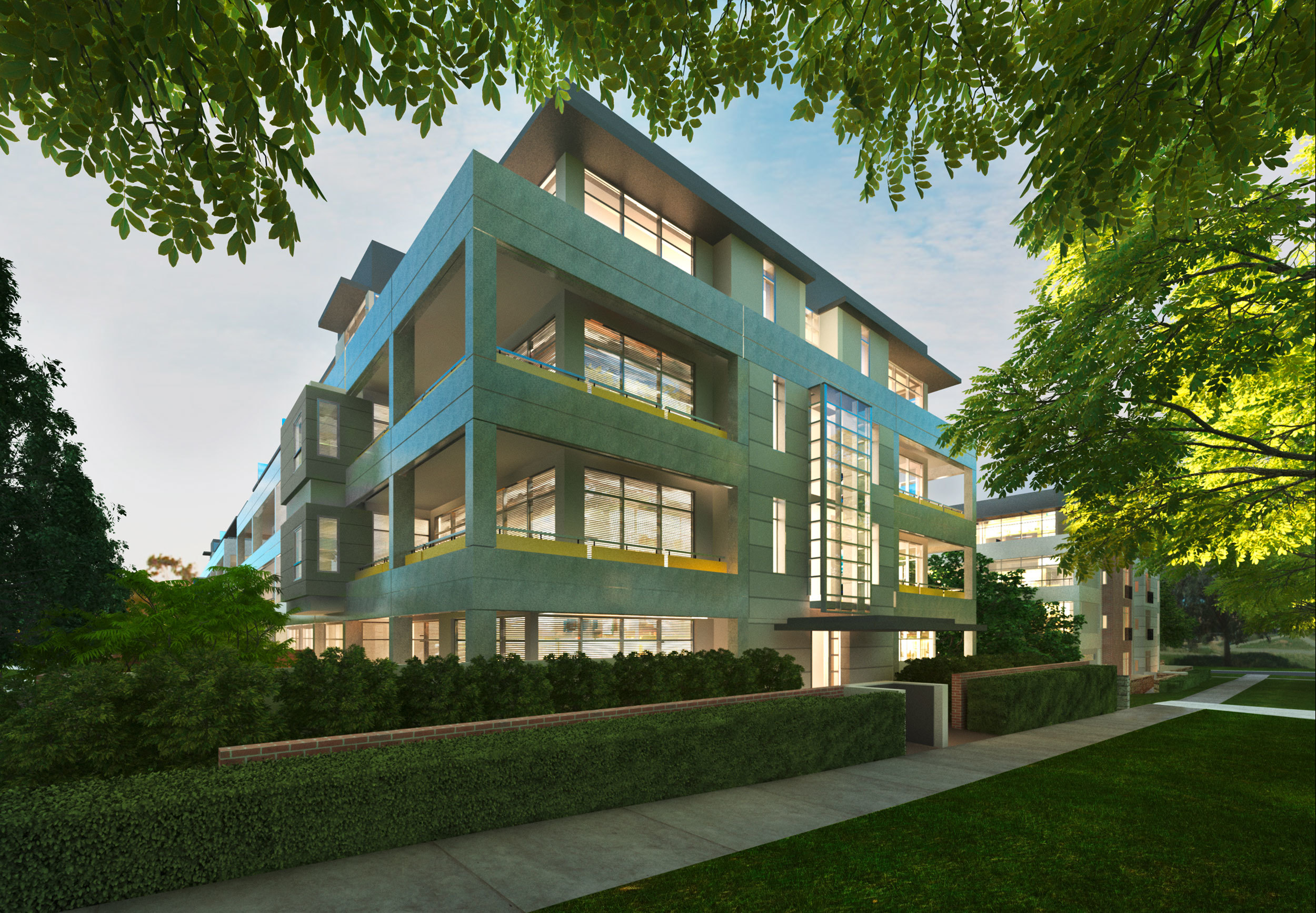 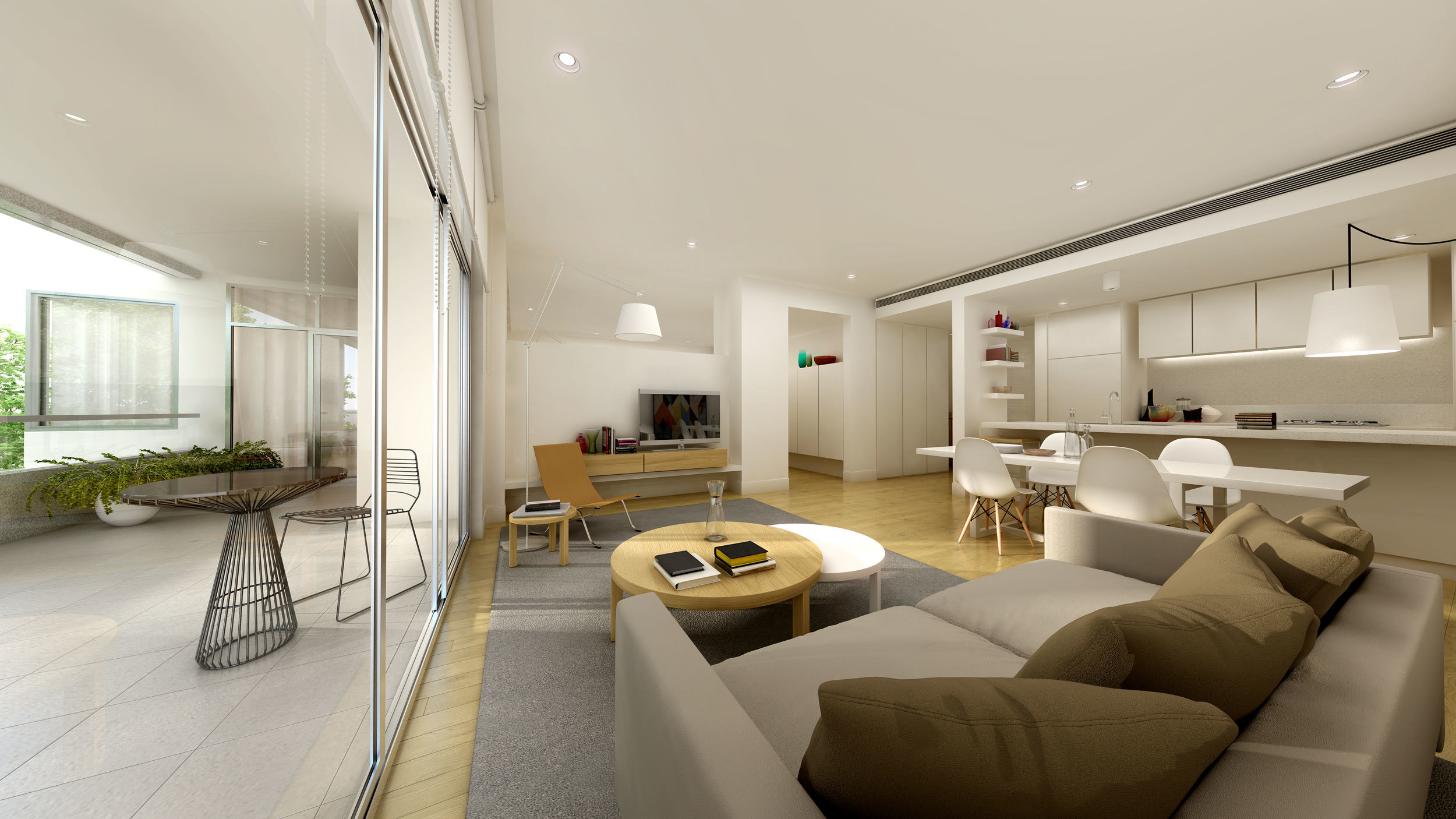 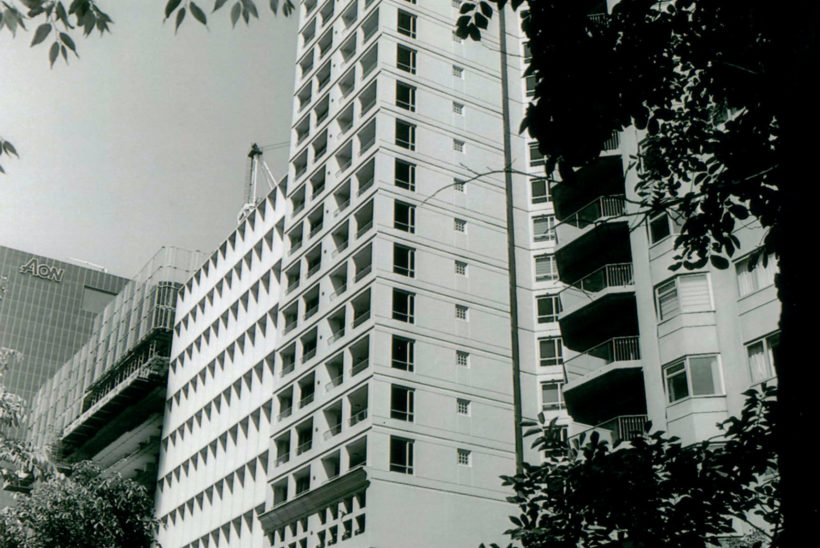 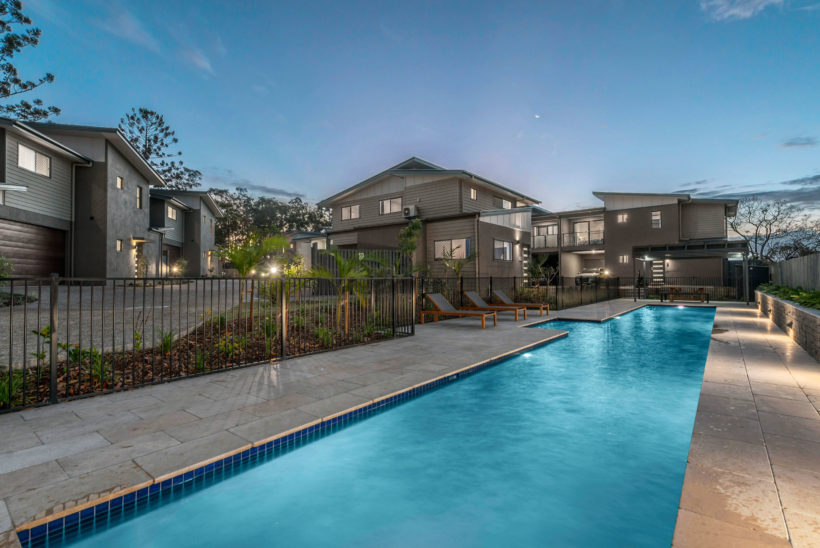